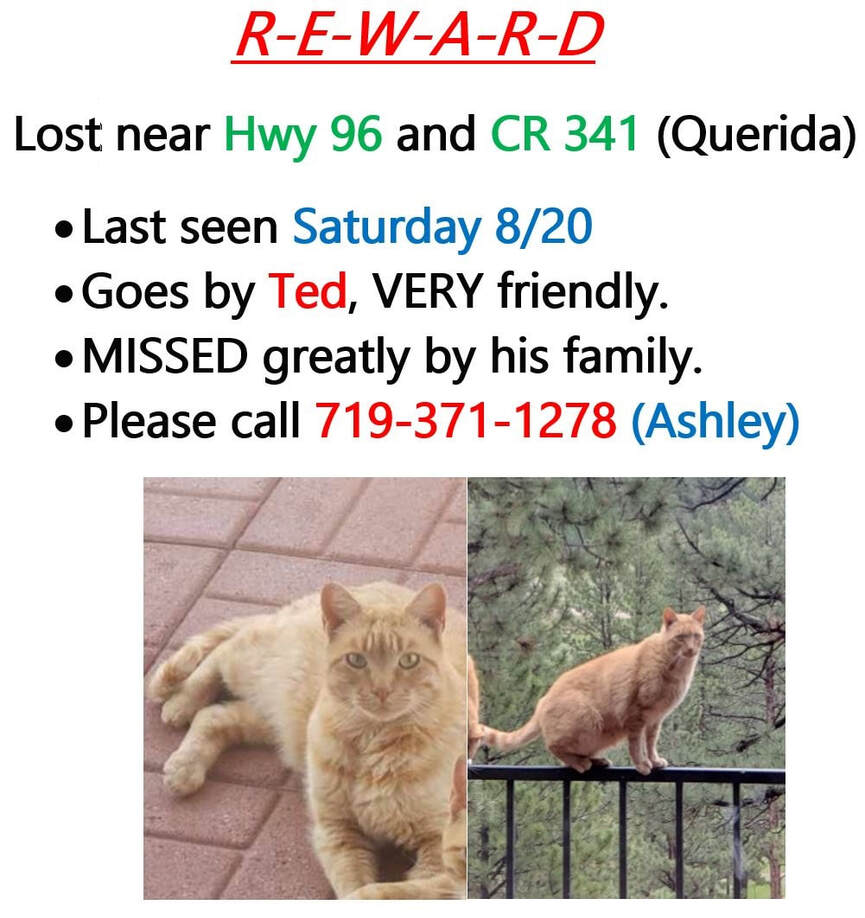 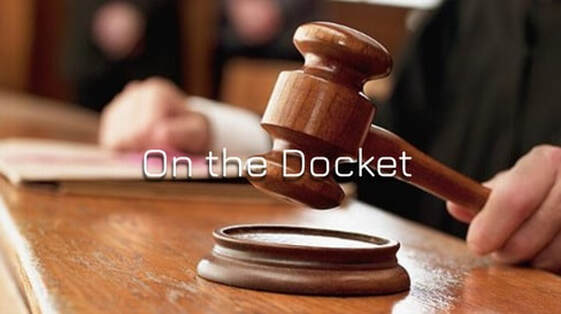 It Helps to Recycle Right

It is great to see the amount of recycling filling the new Recycling Center! It is quite the impressive operation. The more we recycle, the less goes into our landfill, and that is a worthwhile endeavor for our small, rural county. We only have so much space.
The Recycling Center is mainly run by volunteers. I have volunteered twice to help empty the bins into the baler so wanted to let people know how they can make it easier for volunteers to do the task smoothly. If everyone can do their part to keep recycling as clean as possible, it improves the process and helps sustain the program for the long term.
First off, it is really important to throw the right items in the proper bins otherwise volunteers have to hand pick through everything to keep the bale clean. Clean bales of materials are needed to get a good price to help sustain the facility and keep materials out of the landfill. Here's a few reminders:
Don't mix! Carefully read the signs and keep the items separated. Aluminum cans need to be separated from steel cans. Mixed office paper and mail, is not the same as newspaper/newsprint. Do not throw tissue paper, tissues, sewing patterns and paper towels into the paper. Just toss them into your own trash.
Mixed paper includes catalogs, magazines, mail, file folders, and copy paper. Keep your newsprint (which is often used to wrap breakable items during moving) and newspaper together and separate from all other paper including brown paper which goes in with cardboard.
It really helps to keep aluminum and steel cans separate! Magnetic strips are at the windows to make it easy to tell. Aluminum is non-magnetic so it won't stick to a magnet. Many cat food trays are magnetic and get mixed with aluminum beverage cans. Please empty and rinse pet/food containers before recycling. Recycle aluminum beverage containers, no pie tins or foil (trash). It is no longer necessary to crush cans or remove the labels.
When it comes to steel, please only recycle cans that have held food, not chemicals. Chemical cans may be thrown into the scrap metal bin at the landfill along with pie tins. No liquids in cans, it makes it messy and stinky, especially beer. It is appreciated and helpful to rinse out beverage cans. Please don't put your cans in plastic grocery bags or boxes.
Cardboard: It helps greatly if cardboard is flattened ahead of time to help the baling process go quicker and to provide more space for others to deposit their cardboard. No aluminum-lined cardboard can be recycled. Remove styrofoam and toss in landfill. Remove plastic handles on boxes. Remove metal cutter on food storage rolls. No wax coated containers—like milk, juice, broth containers. Toss in the trash.
Plastic (except Styrofoam #6) and Tetra Pak containers can be recycled locally at Altitude Community Fitness with the purchase of one of their bags for $5.
At this time, glass does not have a market nor is anyone in Custer County set up to collect glass. Pueblo RecycleWorks is open Thursday-Friday from 1pm to 6pm and Saturday-Sunday from 10am to 2pm takes glass (remove any lids including cork).
If you would like to learn more go to www.highcountryrecycling.com. To consider volunteering email highcountryrecycling@gmail.com or text 719-371-0005.
The more we recycle, the less that goes into our landfill. Keep up the great work for taking the time to recycle right.
Deb Adams
Rural Custer County 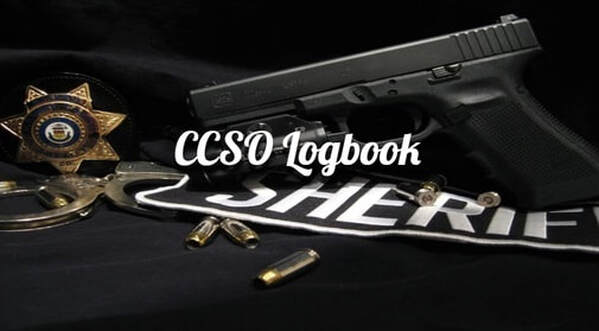 1034 Hours:  A deputy responded to Lea Ln. for a criminal mischief report.  Case was unfounded.

1130 Hours:  A Deputy took an identity theft report at the Sheriff’s Office.

1158 Hours:  A deputy responded to the 200 block of Tanager Trail on an arrest warrant.  Justin Sobel (35) was taken into custody without incident.

1424 Hours:   A deputy responded to the 5000 block of Mitchell Mountain Rd. for a non-injury traffic accident.

1353 Hours:  A deputy conducted a traffic stop in the 700 block of Main St.  Jorge Gonzales (24) was issued a summons for Speeding 44 MPH in a Posted 30 MPH Zone, No Proof of Insurance, and Possessing an Open Marijuana Container.

2038 Hours:  A deputy investigated an internet extortion case that occurred on Facebook.

2149 Hours:  A deputy conducted a traffic stop on CR 241 and Hwy. 69.  Richard Lane (31) was issued a summons for Failing to Present Insurance Upon Request.

1545 Hours:  A deputy conducted a traffic stop in the 23000 block of Hwy. 96.  Alexander Bolek (27) was issued a summons for Speeding 71 MPH in a Posted 30 MPH Zone, Reckless Driving, and Passing on the Left When Prohibited.