Part One of Ballot Measures: Pros and Cons 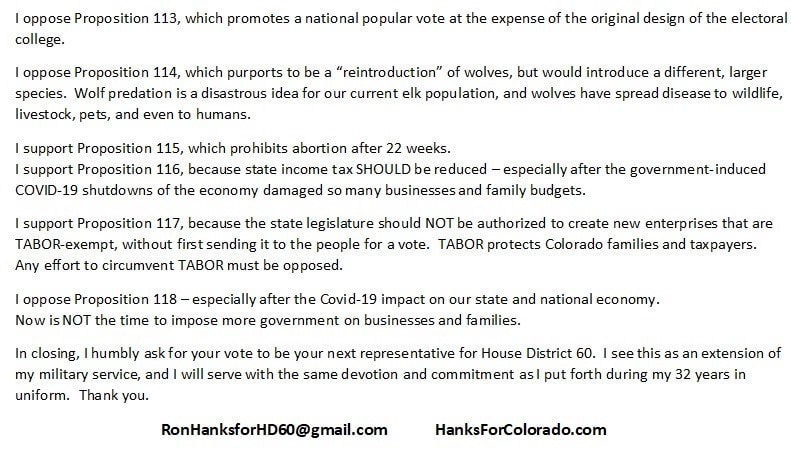 To retain or not to retain.  That is the question

While there aren’t any county or district judges up for consideration in Custer County, voters have an opportunity to check For/Against on whether to retain judges in a few areas, including the Colorado Supreme Court.  Often, voters are weary or don’t pay attention to this section of the ballot and just HOPE he checks the correct box.
So, this election, let’s make an informed choice.
Honorable Melissa Hart:  Colorado Supreme Court:  Justice Hart was appointed by Governor John Hickenlooper in December of 2017.  According to the State Commission on Judicial Performance, all eleven persons questioned stated she meets performance standards.  Her opinions have been found to be concise, thoughtful, and well-reasoned.
Honorable Carlos A. Samour, Jr.:  Colorado Supreme Court:  Justice Samour was also appointed by Governor Hickenlooper, but in July of 2018.  According to the State Commission on Judicial Performance, all eleven persons on the Commission state he meets performance standards.  He has shown great respect for all parties that come before him and has a strong work ethic.
Honorable Ted C. Tow: Colorado Court of Appeals:  Judge Tow was also a Governor Hickenlooper appointee and was appointed to the Court of Appeals in February of 2018.  According to the State Commission on Judicial Performance, he “skillfully applied case law in his decisions.  He does need to remain mindful of the mechanical aspects of writing and to engage in a robust editing process.”  They also find that he meets performance standards, by a 11-0 vote.
Honorable Craig R. Welling: Colorado Court of Appeals:  Judge Welling was also appointed by Governor John Hickenlooper and was appointed in January of 2017.  By a vote of 11-0, he was found to meet performance standards.  He has had criticism of his courtroom demeanor and communication style.  On a positive note, he is professional and respectful. 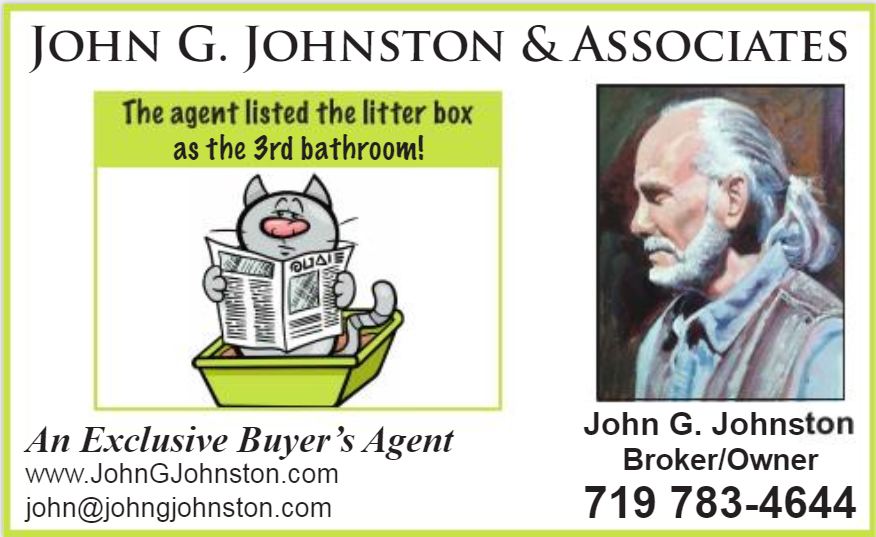